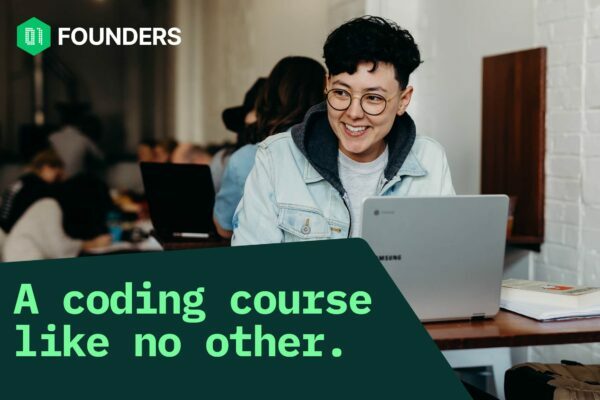 “technology and its effect on humanity depends upon women being at the table.” – Tim Cook, Apple CEO

We can see many reasons women don’t think technology is a career option, especially as software developers. Here are three that we’re busting every day at 01Founders!

– Coding and Computing is a man thing –

From the earliest computer invented by a woman (thank you, Ada Lovelace) to the ‘human computers’ that propelled man to the moon (thank you to the Hidden Figures at NASA)! A love of logic, order, problem-solving and creativity to produce technology solutions aren’t exclusively male preserves. We can see this in the near 40% of women who’ve joined our programme and are very quickly developing the skills they need to thrive as Developers.

– Working in Technology is a boy’s club –

When Technology became male-dominated, it would become a bit of a boys club. But, as the world has proven before, when you mix up the party, it gets a lot more interesting. At 01Founders, we’re 75% ethnically diverse, and over 55% of our intake is from disadvantaged backgrounds. With our current female representation, we’re uniquely bringing together diverse people with a master’s in science to sit alongside someone who has spent the last ten years raising a family. We’re building a space where indeed, everyone is equal. With a consistent application of effort and motivation, we can see that anything becomes possible.

– If people can’t see it, they can’t aspire to it.

In my past life, I helped Kidzania do a deep dive into their data. One fact that didn’t emerge in the press release was that girls are 2000% more likely to choose a gender-normative career. Suppose you are a big sister, a mother, an aunt, a grandmother, or a cousin. In that case, you have a responsibility to choose a technology career if it’s interesting to you to enable others in the future to see coding and software development as viable options.

Sign up for our upcoming Women Focused Immersion Session

On 7th October, our Head of Technology, Hana, will be hosting a special session aimed principally at women to have a go at coding. It’s a chance to connect with other women interested in learning about technology and preparing to participate in our next Selection Pool to join the 01Founders Fellowship in January 2023. You can book your place here!

01Founders Teacherless Coding in the News

Yesterday, Founders Intelligence, which is part of Accenture, drew attention to our innovative model for developing talent. You can read their coverage here.

Opening up opportunity for many is a vital challenge facing every single part of education, especially if it’s to keep pace with the demand for skills that’s been identified by employers. To be able to offer such a unique model as an alternative that removes barriers for all is one of the key drivers for all of us at 01Founders.

We’ve been fortunate to be recognised over the last year by being featured in The Times, Evening Standard, City AM and more, even being discussed in the Houses of Parliament. Each of these articles and features has recognised us as an innovator in Technology Education and we’ve even been recognised as a top 100 startup by TechRound.

Jackie Chapman has over 25 years experience in the areas of work-based learning and training.

In addition to being our CEO, Jackie is also the Capital City College Group Training Managing Director.

Jackie’s been supporting the 01Founders journey since we launched and she shares her view on what we’re aiming to achieve with 01Founders and how we want to work with Employers and learners to improve opportunities in Tech.

She gives insights into her view on the selection pool, but also the types of training and development that we’re identifying through our conversations with employers.

It was a fantastic celebration and we’re delighted to have marked our milestone first anniversary!

Here’s to the next one! When we’ll be handing out Golden Tickets AND Graduation Certificates!

London’s most innovative coding school is inviting leaders in technology and learning and development to get up close and personal with a radical new approach to digital and coding skills.

This is the first time this unique model has become available in London, so it’s an opportunity to experience a fresh way of building the skills and experience organisations need to grow.

On Monday 13th and Tuesday 14th of June we’re hosting a space in the networking area of London Tech Week – we’ll be hosting interactive sessions that bring to life two key principles at 01F: peer-to-peer learning and socio cognitive conflict. These have been shown to help people and organisations thrive in the digital arena.

Code – we challenge tech pros to come and attempt one of our quests. Can you succeed in 30 minutes? You will get the full 01F experience as our Fellows support you in your endeavour. Worried about failing? Don’t be! It’s an integral part of the path to success. Win our champions board and you will win a Raspberry Pi 4!

Grow – open to everyone, this rapid fire session will see you collaborating to solve a challenging problem. No coding experience is needed, for teams up to 4. Great for those who are looking to shift mindsets to operate comfortably within digital environments in an organisation. Win on this board and you’ll get a free place for you, or one of your employees, on our upcoming pools worth £2,500!
These mark the official launch of our new professional development offering that will run alongside our two year Fellowship programme developing world-class creative coders for the UK tech scene.

After that, we pick the best people who will get access to the selection pool. A 21-day intense period that will have you coding from day one

You will be one of 250 students exclusively invited to join our two-year full-time learning programme – worth over £20,000 – on our campus in central London 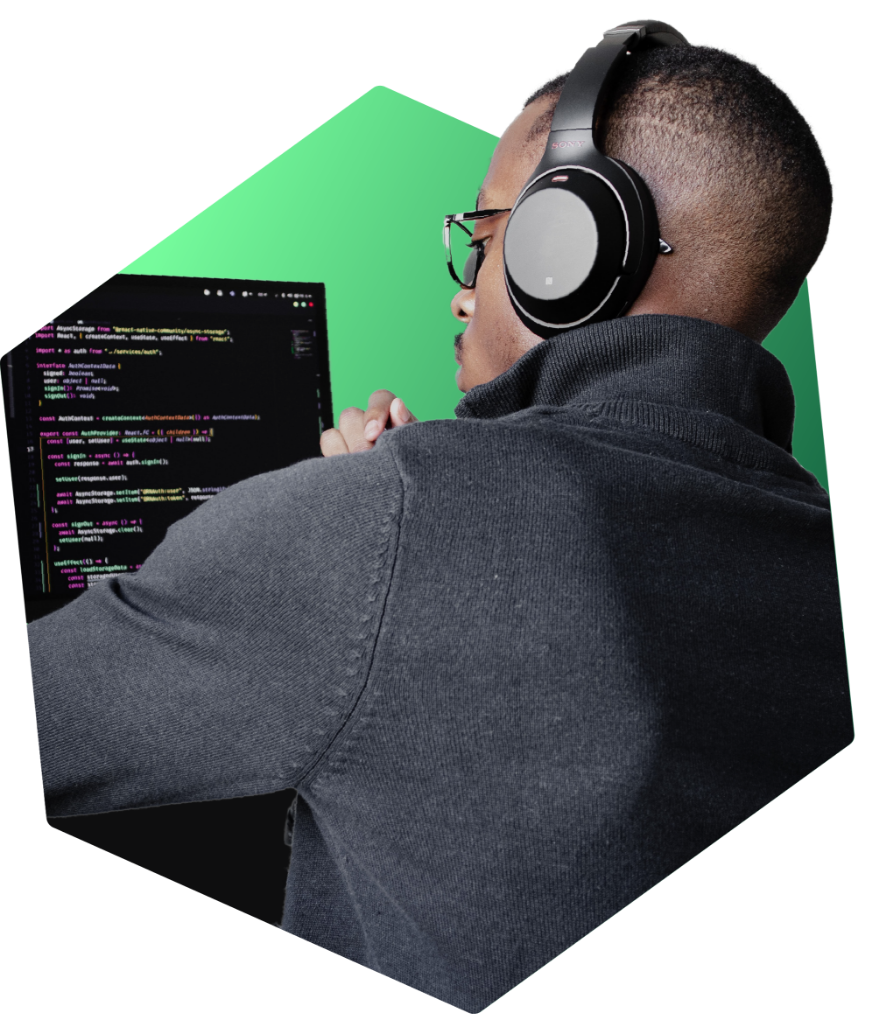 Get your monthly updates on 01Founders courses and other opportunities